Non-profit organization - Our Mission - Our Values - Our Vision

VolunTravel seeks to create the ripples that Kennedy speaks of through the efforts of volunteers at home and abroad by creating an awareness of the world beyond our borders and instilling the desire to work towards positive change in the world. VolunTravel strives to promote cross-cultural learning, a deepening awareness of our global interdependence, and a commitment to the common good. 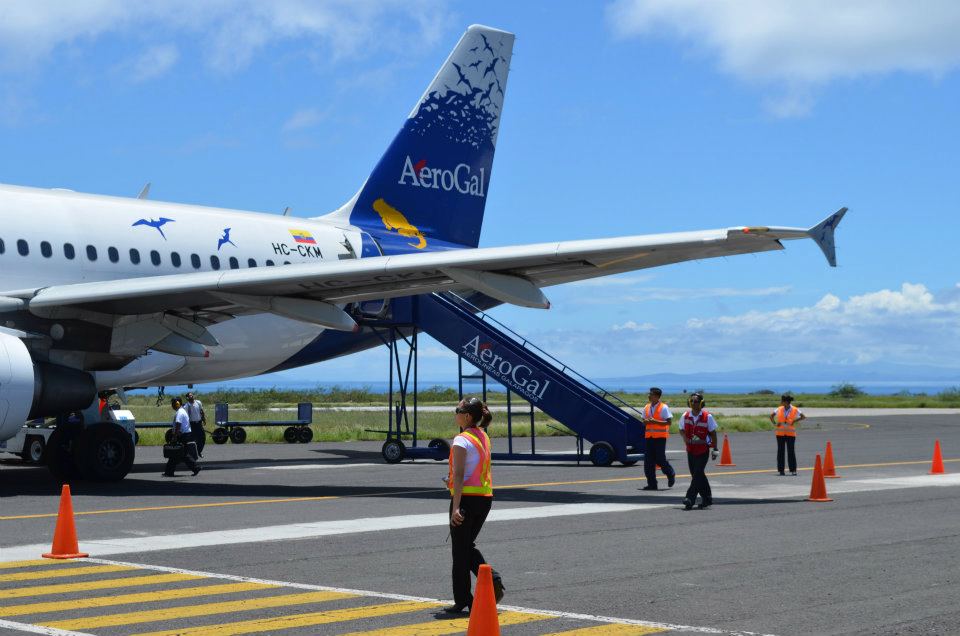 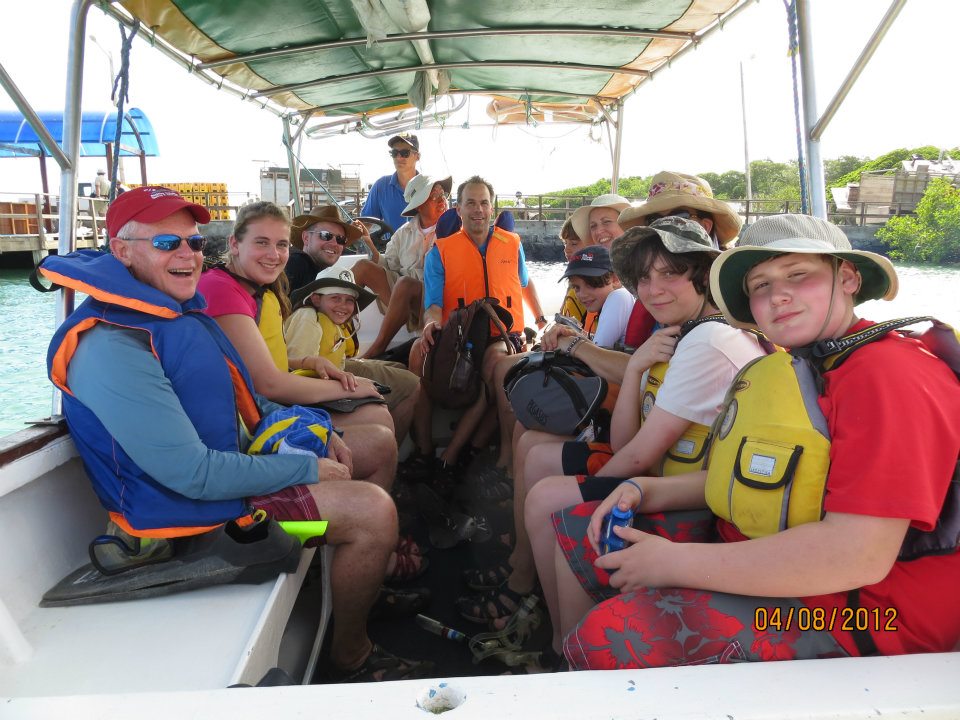 Benefits of Traveling with VolunTravel

VolunTravel is a fully tax exempt, 501c3 organization, so participation is state and federally tax deductible (*Check with your accountant for individual applicability) Community service hours are awarded to students for participation in projects (ranging from 20-40 hours) Service learning experience – volunteers are educated on the culture, the struggles of the local people, and the needs of the volunteer site, all while being immersed in the local language. Potential for fundraising to offset some of the costs through letter writing campaigns, etc.

The VolunTravel experience seeks to encourage an understanding of, and appreciation for, other cultures and the challenges faced in the developing world. VolunTravel strives to collaborate with sustainable, grassroots organizations in local communities who understand the needs of their people. Overall, VolunTravel exists to provide opportunities for people to become agents of positive change in the world. By promoting social and economic prosperity amongst local people, VolunTravel hopes to unite the world in a community beyond national borders.

What makes VolunTravel different from other organizations who offer similar experiences?

VolunTravel offers the opportunity to participate in meaningful experiences to a demographic which is often overlooked – people unaffiliated with religious groups or college programs.  VolunTravel presents a vehicle for varied groups of all ages and backgrounds to embark on an amazing journey and make a change in the world, and themselves.

The VolunTravel experience is unique in that it has very low overhead, minimal staff expenses, and seeks to remain a small, personalized organization.  To this end, VolunTravel strives to keep its costs to a reasonable level while ensuring a safe and culturally rich experience.  VolunTravel has minimal overhead, as its only employee, Craig Dreves, earns his living and benefits working as a teacher in the Rye City School District. Besides necessary insurance premiums, minimal administrative costs, and nominal overhead costs, volunteer fees essentially include the actual costs of the trip plus a fractional share of the chaperone’s trip.  VolunTravel also offers guidance to volunteers on how to conduct fundraising campaigns that can cover part, or all, of the costs of the trip.

Most importantly, VolunTravel is not a standard tour company.  VolunTravel focuses on creating authentic experiences for the volunteers, which include eating native foods, staying in accommodations run by local small businesses, traveling as locals would, and interacting with host country nationals as equals.

VolunTravel’s operations initially will be limited to the Tri-State NY area, and international trips will be limited to countries where one, or more, of VolunTravel’s staff has an intimate knowledge.  VolunTravel’s founder has personally visited each of the volunteer sites and has met the on-site coordinators before giving his approval for groups to travel there.  When seeking guides for its trips, VolunTravel recruits the efforts of host country nationals, Peace Corps volunteers, and other people who have a personal knowledge of the country, the culture, and the language.

How It All Started / Professional Biography of our Founder

Founder, Craig Dreves, had just completed a 6 month commitment working with street children in Trujillo, Peru and was hiking through the Andes, when he decided to create VolunTravel.  He founded the organization due to his passion for international travel and community service, but his drive to create VolunTravel was ultimately the culmination of numerous past service experiences.

Craig’s first volunteer experience occurred during his tenure at Boston College when he volunteered to work for 3 weeks in the ghettos of Kingston, Jamaica.  He was profoundly affected by the conditions he saw, and that experience opened his eyes to the needs of the developing world and the benefits of giving oneself to others.

Shortly thereafter, Craig applied for and was accepted to serve as a Peace Corps Volunteer in Romania, where he worked as an English teacher in a small town in Transylvania.  There, he created a Big Brother/Big Sister program at a local orphanage where he brought his students to help out and provide care to the children.  The experiences he had during his 3 years in Romania, never left him, and the seed was planted that someday he would share this gift of serving others with people back home.

Following Romania, Craig spent a short time at home earning a graduate degree in International Economics and Development at Fordham University, but the draw to serve once again led him to leave his home for the developing world.  He headed to South America where he worked with a local non-profit in Peru and honed his Spanish language skills.

Having traveled and served out in the world for nearly 8 years, Craig decided it was time to come home and set down roots in Rye, where he finds himself today.  He has been a teacher of English and history at Rye Middle School for 9 years, a career he finds truly fulfilling and inspiring.  He also created, and runs, a local community service organization called Reach Out Rye.

Since its inception, VolunTravel has been 7 years in the making.  With a carefully recruited team of advisors on the board, the VolunTravel team has varied experience and keen insights into business, law, volunteerism and the needs of the developing world.  Alongside Craig Dreves, this team will continue to work to fulfill the mission of VolunTravel, while creating citizens of the world.